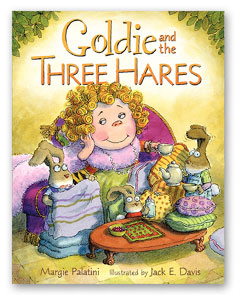 Goldie and the Three Hares

I found this great book at the library and used it for teaching cause and effect.
I was so excited to see that it was in the Scholastic book flier for
“Favorite Authors.” Don’t you just love when you can find great book for
cheap!
In this story, Goldilocks falls in the burrow of the hares when she was running from the 3 bears. This is funny story and your kids will love it. After reading it, my kids took a cause and effect from the story, wrote a sentence about each, and drew a picture. I just love kids’ drawings. 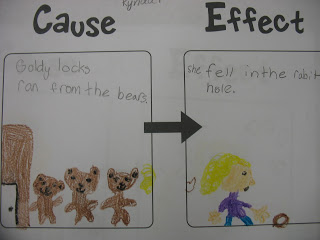 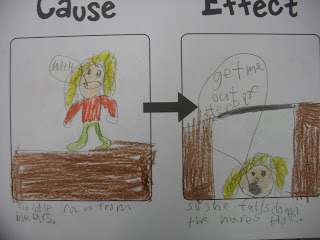 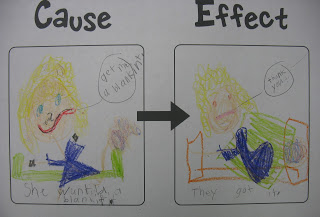 Click here to get the cause and effect page.

I couldn’t believe how interested my kids were in polar bears. This is the first time that I had taught about them and they couldn’t get enough.
On Tuesday, we talked about our polar bear schema and read a few books about polar bears. 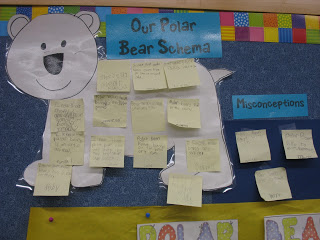 After we read a few book, we moved some of the post-its over to the misconceptions square.

I used several activities from Deanna Jump’s Arctic Animals unit and I hope to use more when I can teach about other Arctic animals. 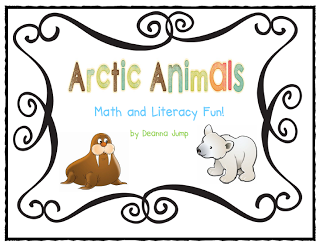 On Wednesday, we made a Polar bears can, have, are chart. I had already made this before I bought Deanna Jump’s unit but she has one in it too. 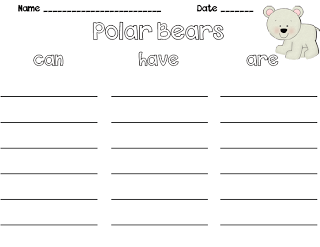 On Thursday, we wrote about what our new learning about polar bears. The kids wrote and wrote and wrote. One little boy asked me if we could make a polar bear on Friday and “our writing paper can be the body.” So, I worked on it on Thursday afternoon and this is what I came up with. 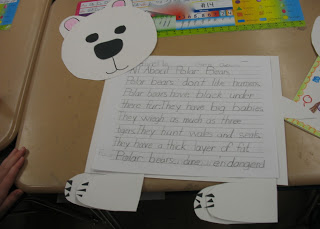 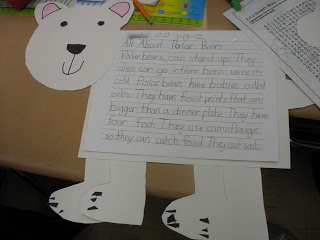 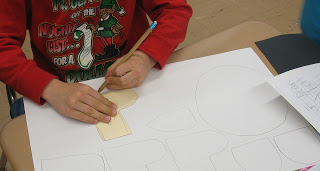 I drew patterns on old manila folders and cut out a few for each table. The kids pass the patterns around and trace them on their paper. To make it easier on me, I write what each piece is, how many they need, and the color on top of each pattern.
I scanned my patterns and you can download them by clicking on the links below.

Page 1 – head and tail
Page 2 – ears and feet
I had the kids make their own eyes and noses so the polar bears would be somewhat different. They also added claws to the polar bear’s feet. 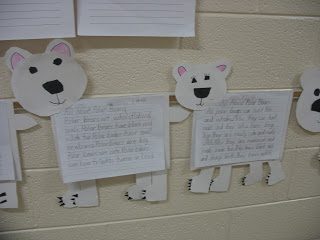 I’ve created some new resources for teachers who do not use Treasures. Many of the things in my Treasures units can be used with other reading series.  I created 3 new verb packets that are now on sale in my TPT store and Teacher’s Notebook store. 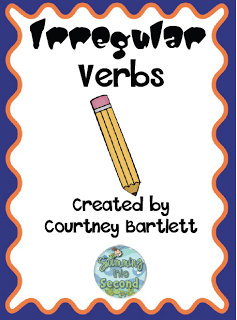 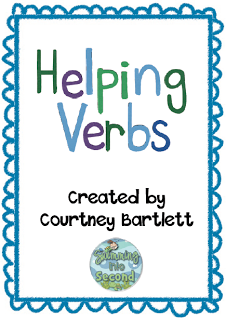 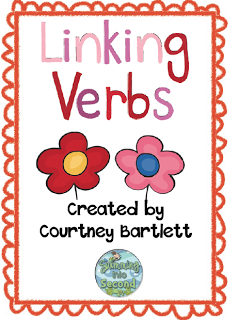 23 Comments on “Cause and Effect, Polar Bears and freebies for you”