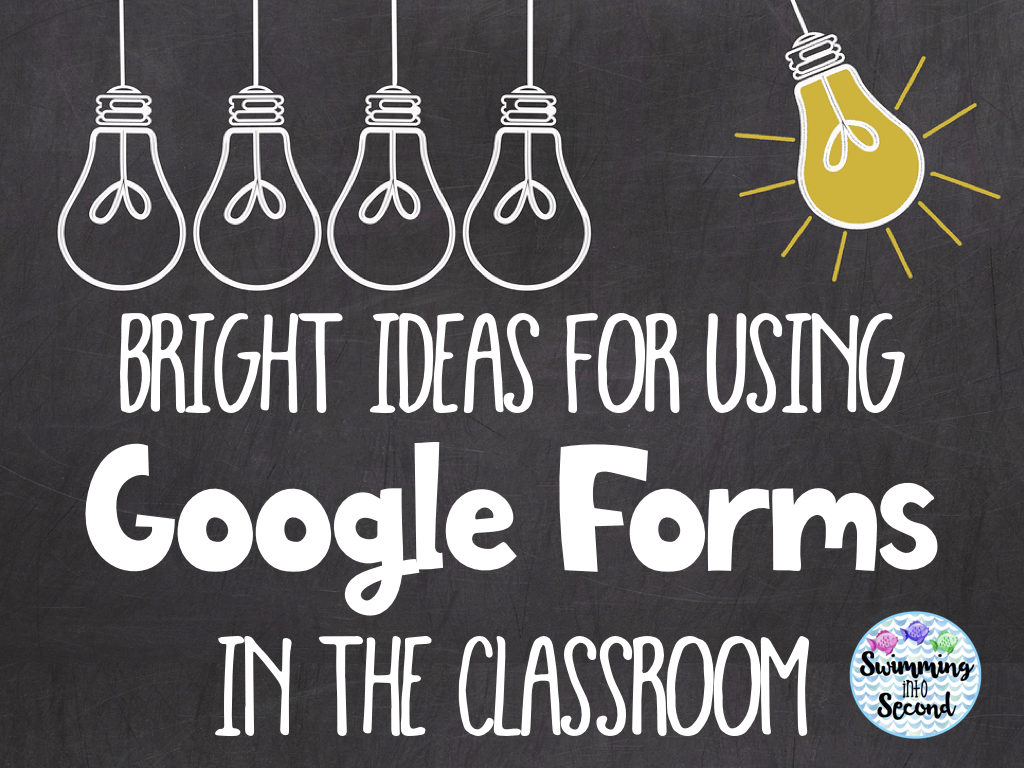 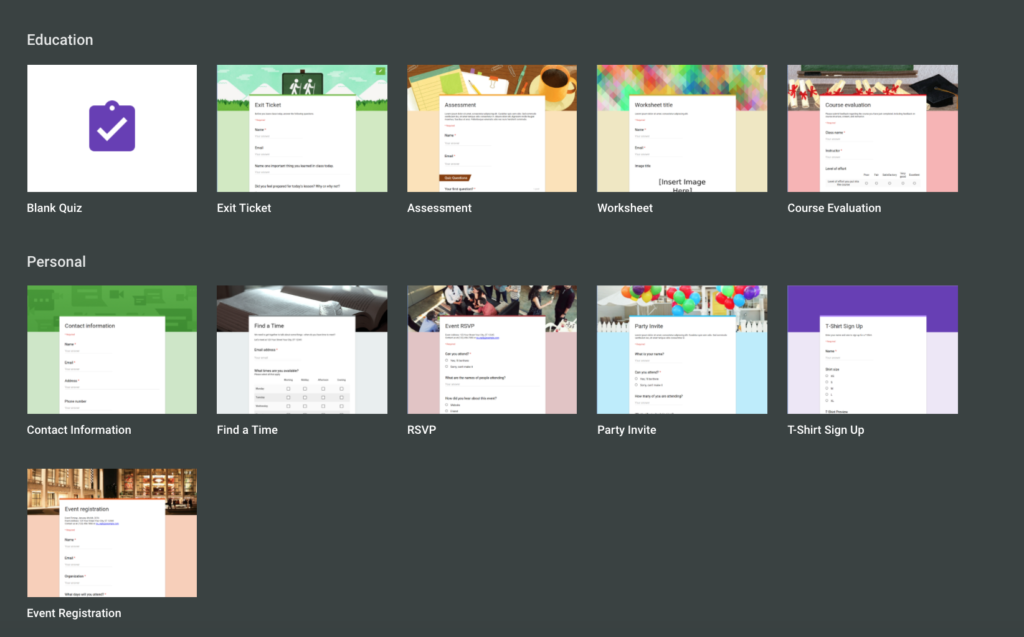 Use Google Forms for classroom routines.

Do you have students who constantly need to use the restroom? Use Google Forms to create a digital bathroom pass. This bathroom pass will allow you to see if certain students are trying to escape certain subjects by going to the bathroom. This provides great documentation for conferences because Google Forms populates responses into a spreadsheet. 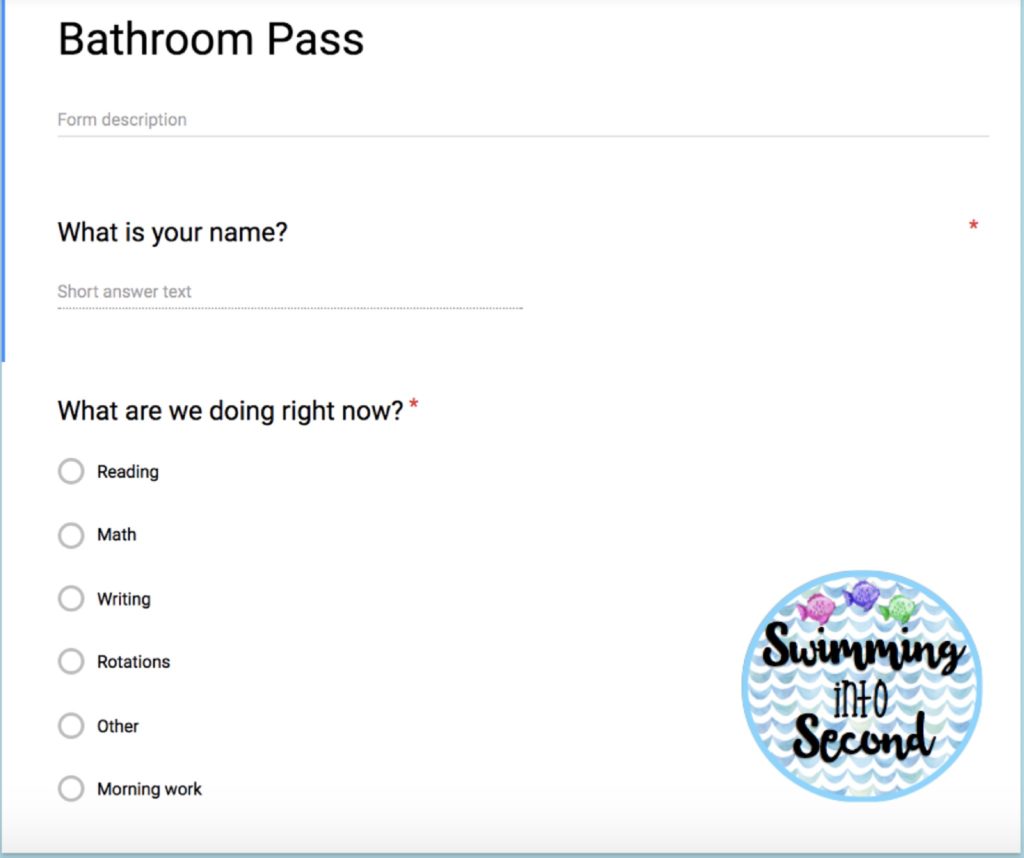 Google Forms can be used to document behaviors.

We all have students who may be in need of behavior interventions and Google Forms can be a great way to communicate classroom occurrences with an administrator or other support staff. 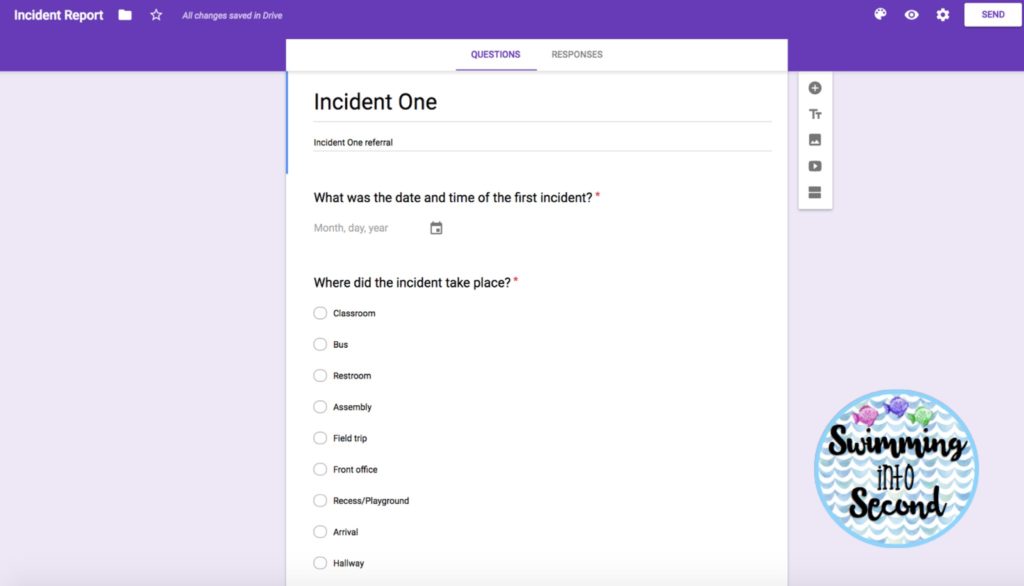 Google forms can easily be embedded into other Google products. I created a Google Site for my advanced students to use after they read “Because of Winn-Dixie.” Inside the site, I embedded several Google Forms so I could keep track of my students’ responses. It was almost like a reading scavenger hunt. (I know this sounds complicated but it was really easy to do. Let me know if you would like a tutorial on Google Sites.) 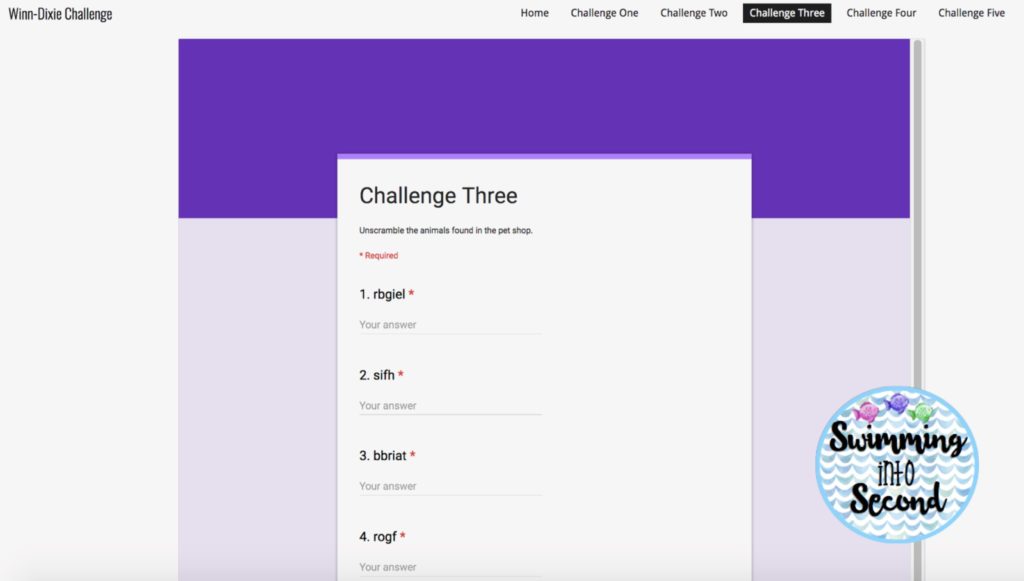