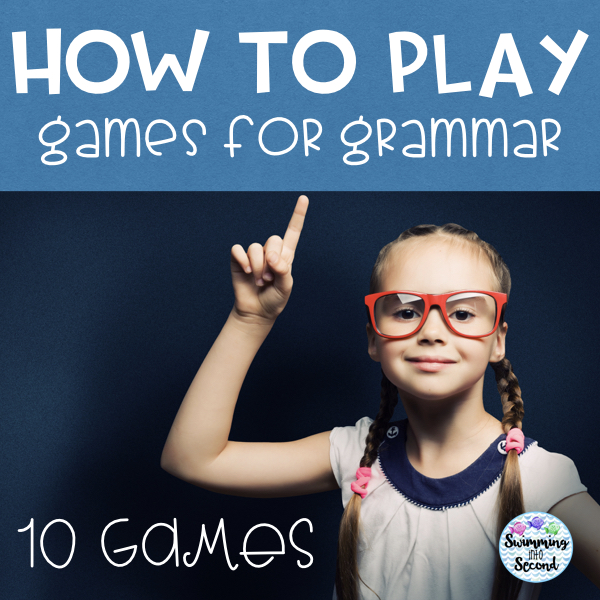 I’m a big fan of the show, Hollywood Game Night. I love the creative games that they play and I thought that these would make great games for the classroom. So I created a few of these games for important grammar concepts that all students need to practice. This bundle contains 10 games (you can also get the separately) and the printables needed to play the game. Each of these games doesn’t take long to play and can be used as a hook for a lesson, to close a lesson, or to fill time when you need a little extra. These games can be played over and over again because there are different variations for each game.

In two teams, students will choose a person to sit in the “hot seat.” The other team members will give the person in the “hot seat” clues about their proper noun to get him or her to guess the clue or pass on it. The team that guesses the most words correctly will win the round.

In teams, students will list as many nouns that start with a certain letter within a time limit. The team that comes up with the most nouns is the winner. I’ve also included a variation to make this game even more challenging. 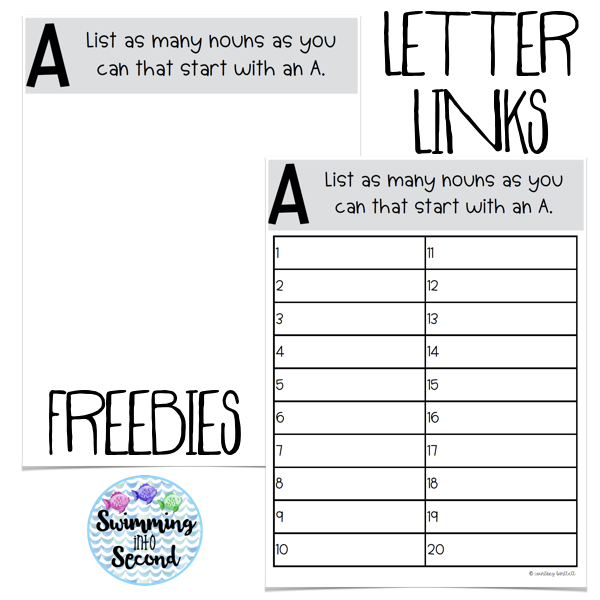 In teams, students will play charades with verbs, antonyms, homophones, and compound words. Click on the image below to download a freebie for this game. 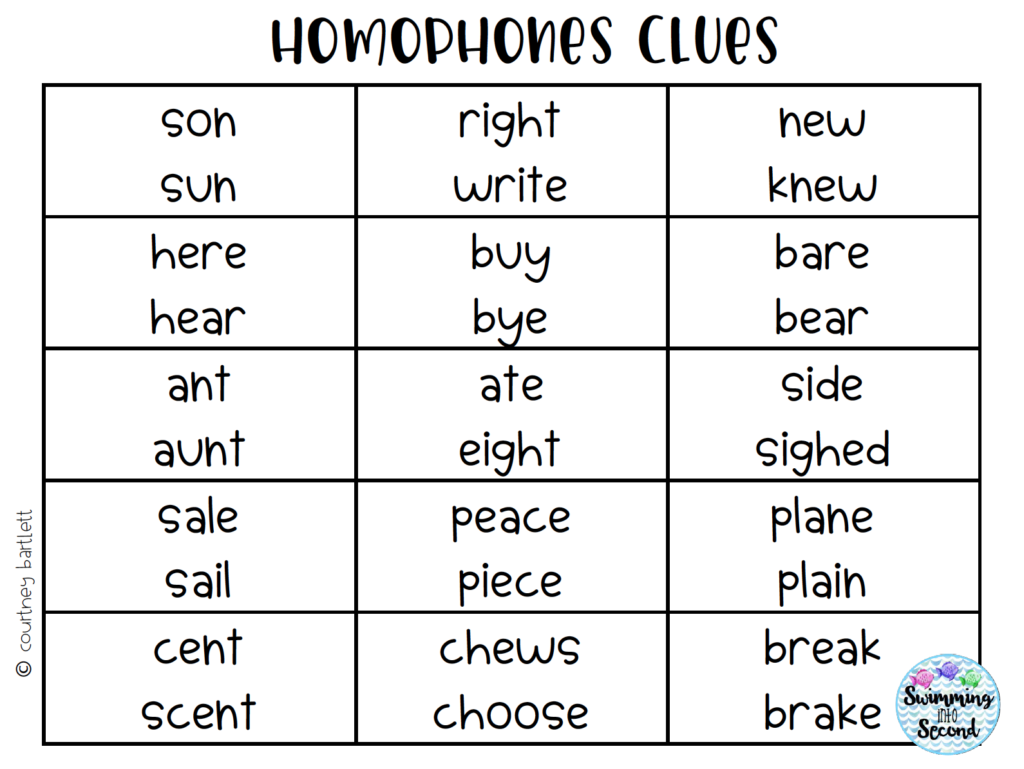 Clue In with Compound Words

Each team of students will try to guess as many compound words as they can in a minute.

In teams, students will bid how many words it will take for them to get their team to guess the noun on the card. This game encourages critical thinking about the best words to use to get teams to guess the word correctly. 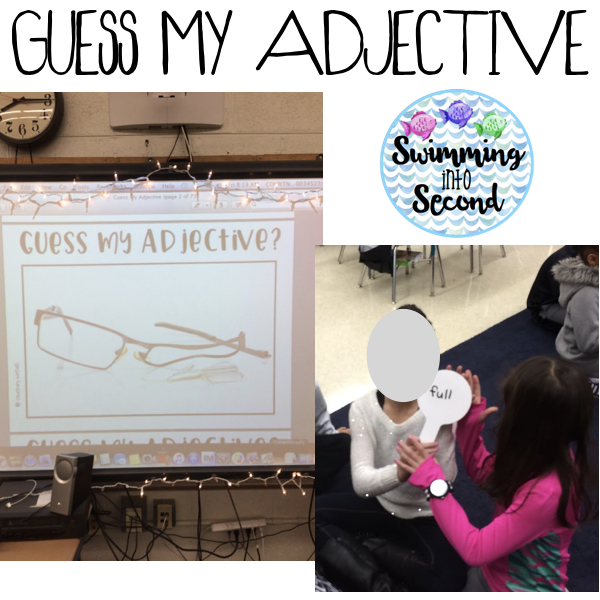 This game is similar to the Guess My Adjective game. In teams, students will be shown photographs and must guess the verb that is depicted. There are four images for each verb and the team must decide the verb that describes all the pictures.

In teams, students will be shown 4 photographs and must guess the photograph that doesn’t fit by justifying their answer with adjectives.

In teams, students will be shown 4 photographs and must guess the photograph that doesn’t fit by justifying their answer with verbs. Click on the image below to download the freebie. 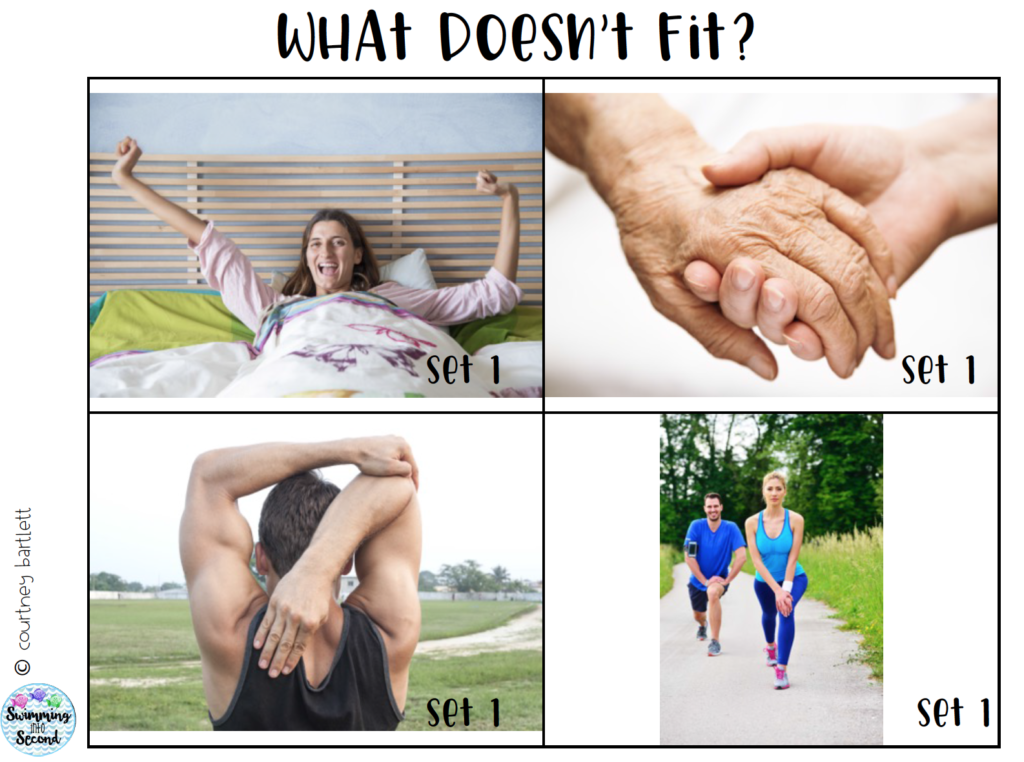 In teams, students will listen to a list of words and grab a ball found in the center of the room when they hear a word within the grammar category. 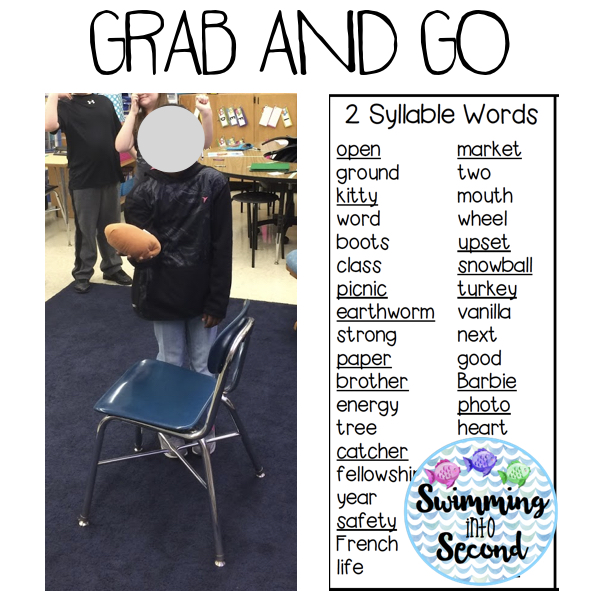 This game is a great game to use when you need a time filler or to warm up for your grammar instruction.

Check out my Games for Grammar bundle (and individual games) on sale through tomorrow! (June 21-22). Click on the image to view the games. 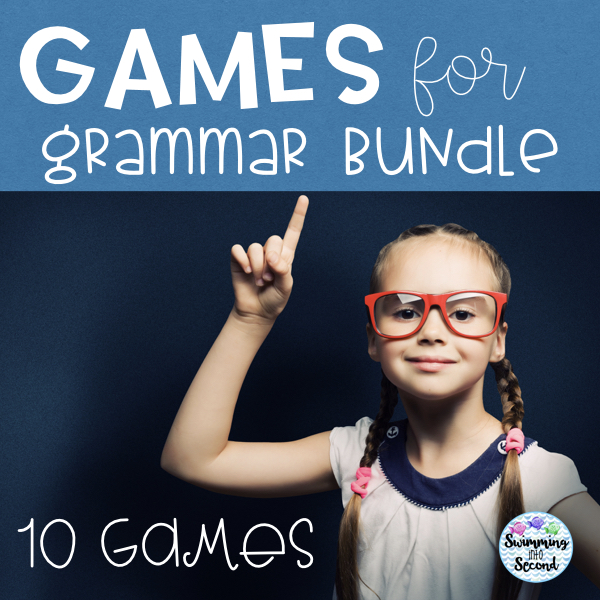